Sex is sex, and we here at FHM have no problems writing about it (and you, reading it and maybe putting our tips into practice). But it’s an entirely different situation if we’re talking about it in public, or actually going out there to buy toys. Generally, we’re pretty tight-lipped, and the stigma on toys is still strong as ever.

Someone started a joke...

Back in January 2016, Osmeña and Alvarez dared each other to go 30 days straight without lying. “We both failed,” Alvarez laughed. “Ang consequence sa akin, punta sa isang (sex toy) shop, then bili lang ng anything,” with the notion that it was just going to be a fun way to see “cute stuff”.

As Alvarez remembered, the experience was uncomfortable even before they even got in, and overwhelming once they did. Aside from the self-consciousness we all feel upon stepping into a sex-toy shop, she couldn’t find the products she had in mind. Instead, there were “replicas of people’s real penises and vaginas”, and some of the products were of dubious quality. Worse, Osmeña said the shop they went to had a pharmacy-like vibe, and the saleslady didn’t even bother to attend to them. 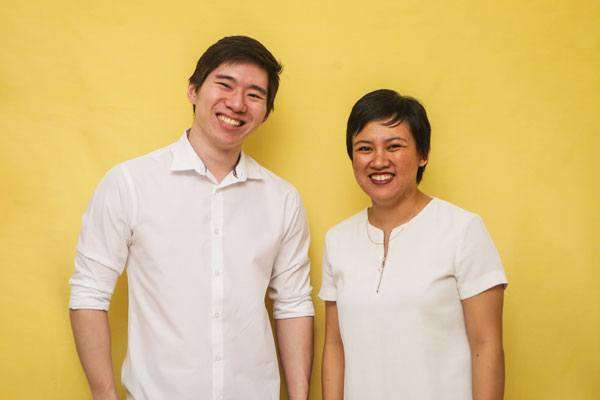 Today, ilya is busy building a following and racking up sales. The duo made sure their shop carries products for varying experiences and interests, so whether you’re just starting out or looking for something new to try, you’ll find something in their store. 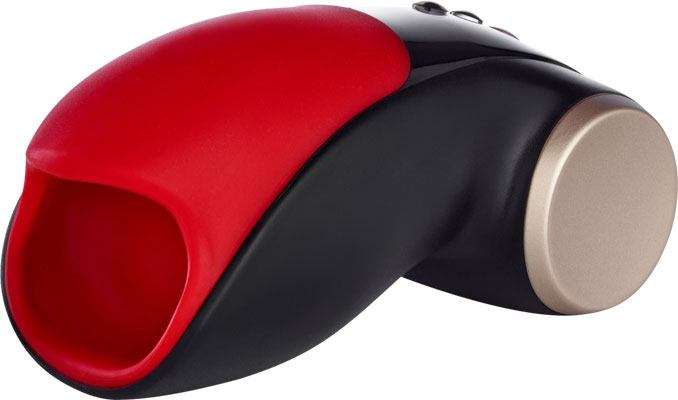 There’s also the Fun Factory Cobra Libre, a penile masturbator that Alvarez says requires a learning curve and an adventurous mindset. Instead of pumping, you leave it on and let the two motors and their vibrations do the build-up for you. For more cautious dudes, Osmeña mentioned Tickler’s adjustable Buddy erection holder, which “don’t intimidate guys”, whatever your size. 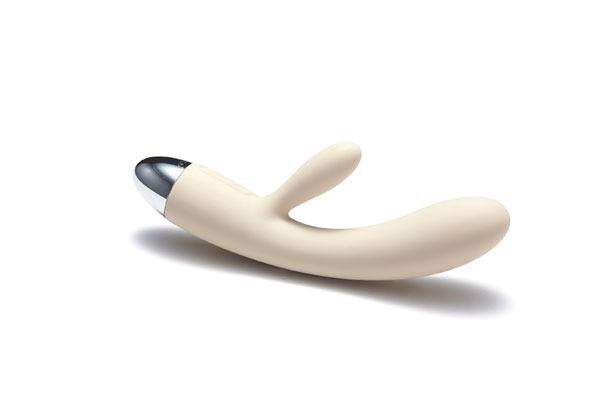 As for the toys they wish more people would try, Alvarez and Osmeña recommend those that help them do pelvic-floor exercises or Kegels. Not only would they have something new to try in bed and improve their muscle control, these toys also help women avoid prolapse, and men, problems such as incontinence and erectile dysfunction.

It’s not just about sexytime

Or just selling toys, for that matter. Alvarez and Osmeña have made it a point to provide their customers with helpful guides and infographics. Whether it’s shopping for your very first toy or buying one for your partner, and picking which lube to use with your new toyfriend, they’ve put together vital information into colorful and sharable infographics. ilya’s Tips and Tricks section provides more detailed explanations for certain products and categories.

Yet we all have our issues, sex-related and otherwise. The biggest is our unwillingness to talk about sex. “We were sure that we wanted to be ‘in the light’,” Alvarez explained. This involves openly promoting the shop online, and working with influencers in different fields (e.g., art, travel) to normalize conversations about sex. They also fill ilya’s website and social media accounts with hilarious puns and easy-to-read text so customers won’t be as overwhelmed as they were last year. 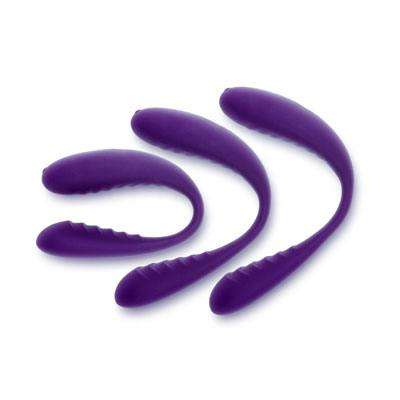 Alvarez and Osmeña are always open to talking with their customers to find out what product their truly need; and are as happy as you are when you and/or your partner are happy. During our interview, they showed me an e-mail from a man who thanked them for helping him and his wife find a toy that made their sex life more satisfying. “It's so fun, trying to figure out what would fit the individual or the couple,” Alvarez said. “[It’s] intimacy with someone, or with yourself.”

However, some issues will take more time, like the judgment we pass on others and ourselves when it comes to bedroom and toy preferences. “There’s no one size naman... whatever works for you, as long as it’s safe, consensual and responsible, great,” Osmeña said. Nor are sex toys age-specific. One OB-GYN they consulted with noted that older couples will benefit from these toys as alternatives, especially those suffering from arthritis or other physical disabilities. 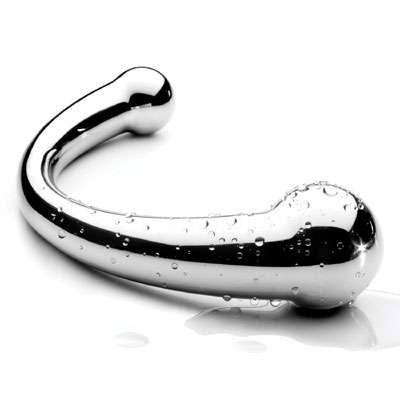 “And what we also say is okay, kung couple kayo, if you're having a hard time talking about sexual things... bring a toy in, you'll have to talk,” Alvarez added. 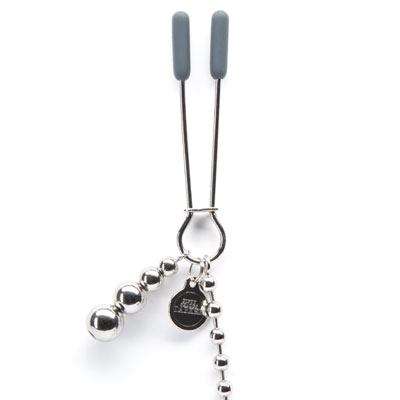 Some feel that a sex toy would make them less important in the relationship. According to Alvarez, customers would comment ‘hindi, masaya naman kami eh’ or ‘kaya ko ng sarili ko’. Osmeña also said that some guys insist they’re more than enough for their girlfriends. And this goes both ways: there are women who feel insecure because they can’t do exactly what a male masturbator does, or worry that their boyfriends won’t be interested in them anymore.

So how should they go about it? “Reassure your partner [that the toy is not a replacement],” Alvarez said. And if one party likes a toy a bit too much? Bring the toy to bed with you, and invite your partner to experiment with you. “It reflects of that lang, that both of you are not experimenting together. You're exploring more when you're alone.” They agree that communication is key, and that other underlying relationship issues may have nothing to do at all with the toy.

If and when you decide to buy a sex toy, the ilya team have a few words of advice. First: ask them as many questions as you want, and don’t be afraid to be up front with what you want to try out or explore further. Otherwise, they can’t suggest the most suitable toyfriend for you. If you’re uncomfortable with telling strangers about your curiosities, do extensive research first and take it from there. 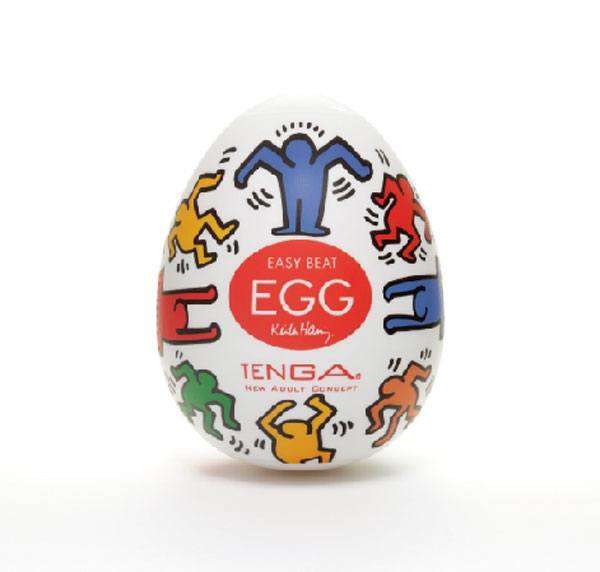 Alvarez also noted that the first toy shouldn’t involve a massive expense. “Let’s start with something that doesn’t call for 100% commitment,” she said. “We usually start with the bullets, external toys and disposables... then we’ll see if that’s good for you.” The price tags for these starters hover at around Php 1,000. “If you're unsure, let's go basic, let's go safe,” Osmeña said, adding that if customers spend too much on a toy that doesn’t deliver, they would be discouraged, and it would be a disservice on ilya’s part.

On the business end, ilya has several plans for this year and in the coming ones. Like their customers, Alvarez and Osmeña view ilya and sex-ed as an ongoing process. They’re working on putting up a physical storefront in Quezon City to complement their online shop. Look out as well for sex-ed workshops with the same fun energy as their website, as well as more partnerships with influencers and communities.