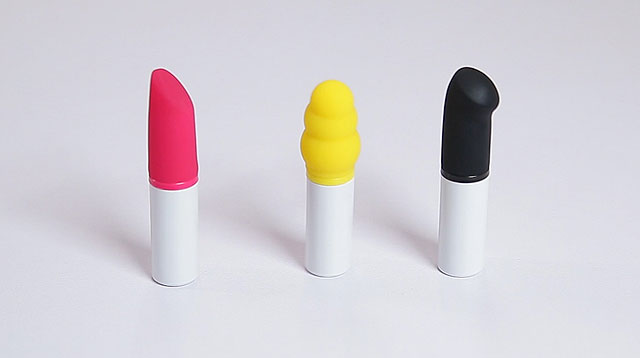 COSMO QUICKIE: This story at a glance!

Hear us out. We’re *not* telling you to boycott men or trade human interaction for a sex toy (like Charlotte did for a little bit); we’re just saying that a conversation about vibrators can vastly help you, your orgasms, and even your relationship.

During the Victorian era, women who had low libidos and experienced fatigue, anxiety, and mild depression were all diagnosed with “female hysteria.” A hydrotherapist, Dr. Russell Trall, claimed that 75 per cent of women suffered from female hysteria. Yeah, women have been called “crazy” for having emotions for almost 200 years now. *eye roll* Doctors “cured” female hysteria with a manual pelvic massage to cause “hysterical paroxysm” (orgasms).

It wasn’t until the 1920s that vibrators became pornographic, and women struggled with justifying that particular purchase. Doctors stopped prescribing them as well. Out of what we assumed to be sheer desperation, vibrators were marketed as weight loss machines in the 1950s.

Even today, women are cautious about entering sex shops for fear of being labeled “too promiscuous.”

Oh, boy. So there are literally too many ~*amazing*~ vibrators out there, with different sizes, speeds, and pulsating patterns, but here are some of our beginner-friendly recommendations:

These are small bullet- or egg-sized vibrators that are discreet, but powerful. A lot of them can be fully inserted. Also, most of the time, they don’t have that intimidating phallic component—they’re actually pretty cute, you guys. The Yoru, Kushi, and Tori from ilya’s Iroha collection are great if you want something minimalistic and adorable. The bullet vibrators from their Tickler collection are also worth mentioning. 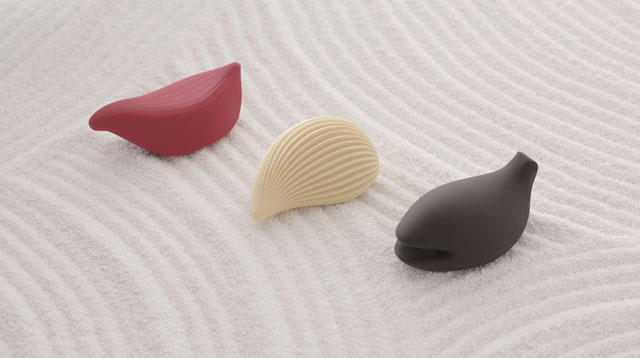 We particularly love Foxy from their Tickler line—it looks like a lipstick! ;) 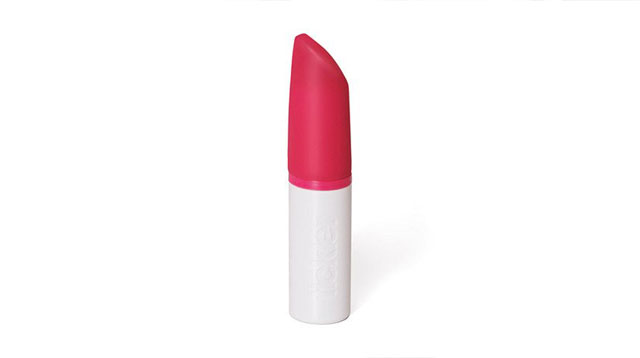 So these are vibrators that focus on clit-stimulation. Research shows that “70 percent of women cannot orgasm with intercourse alone and need direct clitoral stimulation to orgasm.” ilya’s Bunny,Seti, and Keri vibrators pack a serious punch. 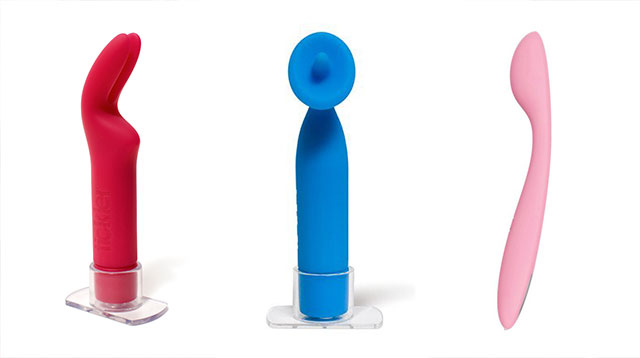 Don’t be scared! There are wand vibrators that aren’t as big as the Magic Wand, like ilya’s Mini Emma. The head is flexible so you can use it for different positions. It also has the “Intelligent Mode,” which basically means that it starts slow, but then builds up in intensity! 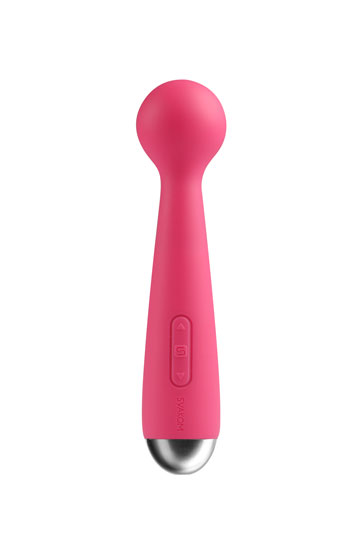 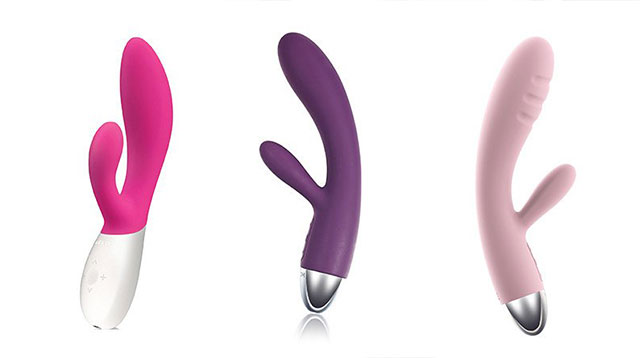 Interested but still feeling a little uncomfortable? We get it. We recommend starting slow (and small). Experiment with bullet vibrators; they’re tiny, kind of cute, and easy to stash away! If you have some sexual experience (solo or with a partner), and you know that you’re the type of person who orgasms more from clitoral stimulation, focus on products with vibrations that are area-specific. Think about how strong you want the pulsations to be. Test the strength of a vibrator on the tip of your nose first—research says your nose is almost as sensitive as your clit! Most importantly, look for body-safe materials! If a potential battery-operated boyfriend containsphthalates—a chemical used to soften plastic that’s been associated with birth defects and cancer—it can seep out of the sex toy and into your body. No, thanks.

Why you should consider owning a sex toy

Well, first of all, who doesn’t want more orgasms?! An orgasm can help calm you down and induce sleep! It’s also a pretty effective painkiller. When you climax, a natural chemical called Oxytocin as well as endorphins surge through your body. Professor and sexologist Beverly Whipple from Rutgers University found that “when women masturbated to orgasm, the pain tolerance threshold and pain detection threshold increased significantly by 74.6 percent and 106.7 percent respectively.”

If you’re sexually active or in a relationship, vibrators can enhance both your sex life and your health.

In a study with 2,056 female and 1,047 male participants, they found that both sexes benefited from the use of vibrators. The female respondents who used vibrators “experienced greater sexual desire and arousal, better natural lubrication, and enhanced ease of orgasm during sex overall, compared with those who said they had not ever used a vibrator.” They were also more likely to have gone to their OB-GYNs for exams that year. As for the male respondents, those who used vibrators reportedly “rated themselves higher on measures of sexual function, such as the ability to achieve and sustain an erection.” A bonus: they were also more inclined to participate in “sexual health-promoting behaviors, such as examining their testicles for signs of cancer.”

What boys really think of vibrators

To make sure your vibrators last, it’s advisable to keep your toys separate from each other. Certain materials might melt when they’re kept together. Resealable plastic bags are recommended. And store all your part-time lovers in a cool and dry area.